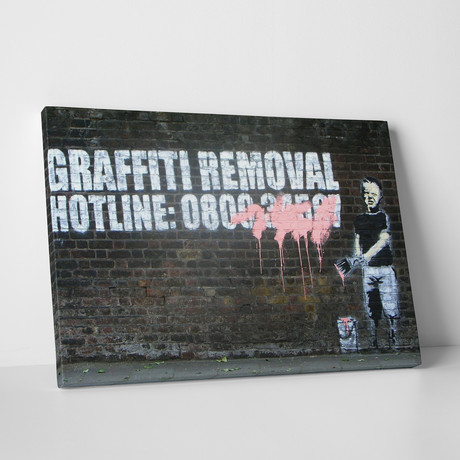 By Banksy
Sold Out
Login for Price

This archival quality wrapped canvas print features one of Banksy's ever-stirring images from his socially and politically-minded oeuvre. Classified as a vandal by some and a hero by others, Banksy has nevertheless managed to prod, excite, and entertain us all. Own this provocative canvas today for an easy-to-hang piece that needs no frame and no explanation.

Banksy, born in 1974 in Yate, South Gloucestershire is a well-known pseudo name of a British graffiti artist. His early work was first showcased during Bristol aerosol boom of the late 1980s. Banksy's work generated a new-found global interest in street art. While his work can be found all over the world, most are located in Bristol, London and New York City. The HBO documentary "Banksy Does New York" released Oct. 31, 2014 showcases Banksy's New York Art. In late January 2011, his film work "Exit Through The Gift Shop" was nominated for 2010 Oscar for Best Documentary Feature. 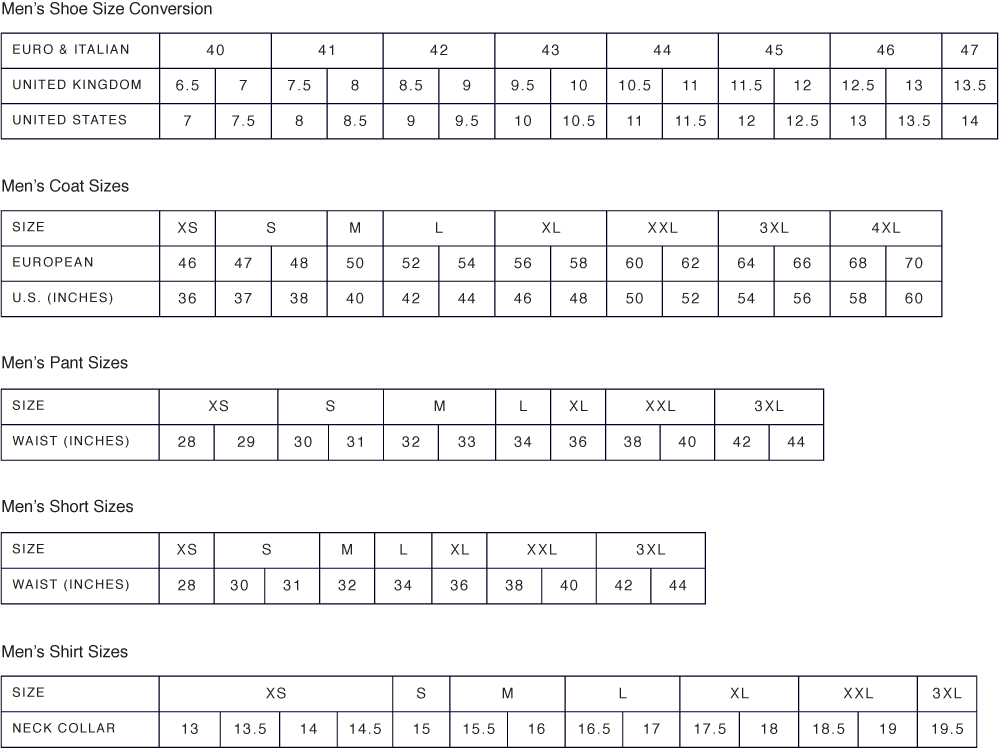